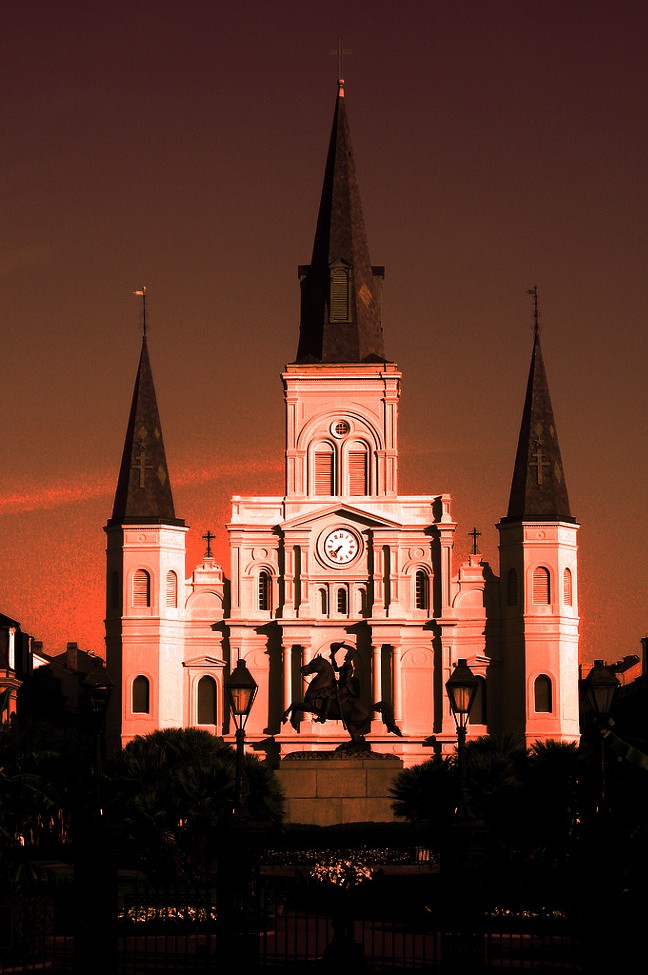 A City Rich in History

Every year there is a brief moment when all of mankind unknowingly stands at the edge of the Gates of the Underworld. . .

This timeline runs from midnight on the Wiccan New Year of O’Hallows Eve on October 31st, through midnight of the Day of the Dead on November 2nd. For these few days, the veil that separates the plane between the physical world and the supernatural realm is at its most diminished and can be breached; allowing the spirits of the dead and the damned to cross over into our world. The name of this period of time is known as the…

In the year of the true millennium...

In New Orleans, a city with a rich history of the occult and black magic, the ancient prophecies are about to unfold…the very ones that foretell of the gates of Hell opening and the beginning of the empire of one of Hell's most evil dwellers, the mother of all vampires, Lilith.

Be one of the first to read the first 11 Chapters Available now on easy to download PDF format, and sample what is to come in the ever thrilling series of Season of the Dead.

SEASON OF THE DEAD

Available now in our online store

Walk while ye have light, lest

the Darkness come upon you…

Welcome to the new classic.

Season of the Dead

This is not just another Vampire story. “Season of the Dead” encompasses all of the romanticisms of the swashbuckling hero in the ultimate present-day based gothic struggle between Good and Evil. Exhaustive fights and classic love scenes are woven into a tapestry of ancient folklore with contemporary reinforcement so intricately,  that it touches on every element that makes a story great; action, suspense, romance, and mystery. It combines the worlds of reality, the mythological, and the historical into an incredibly believable modern-day epic that is so vividly written, it is like watching a movie in your mind. 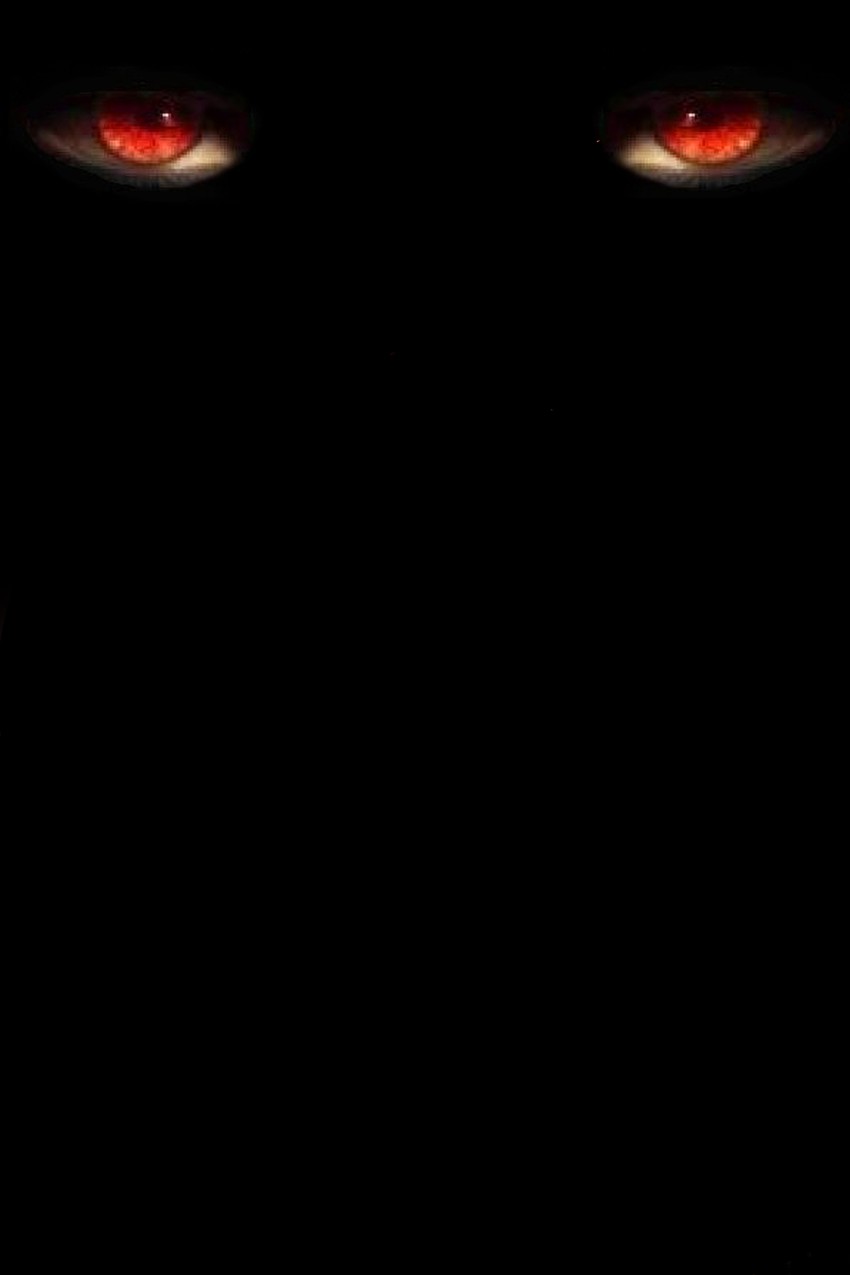